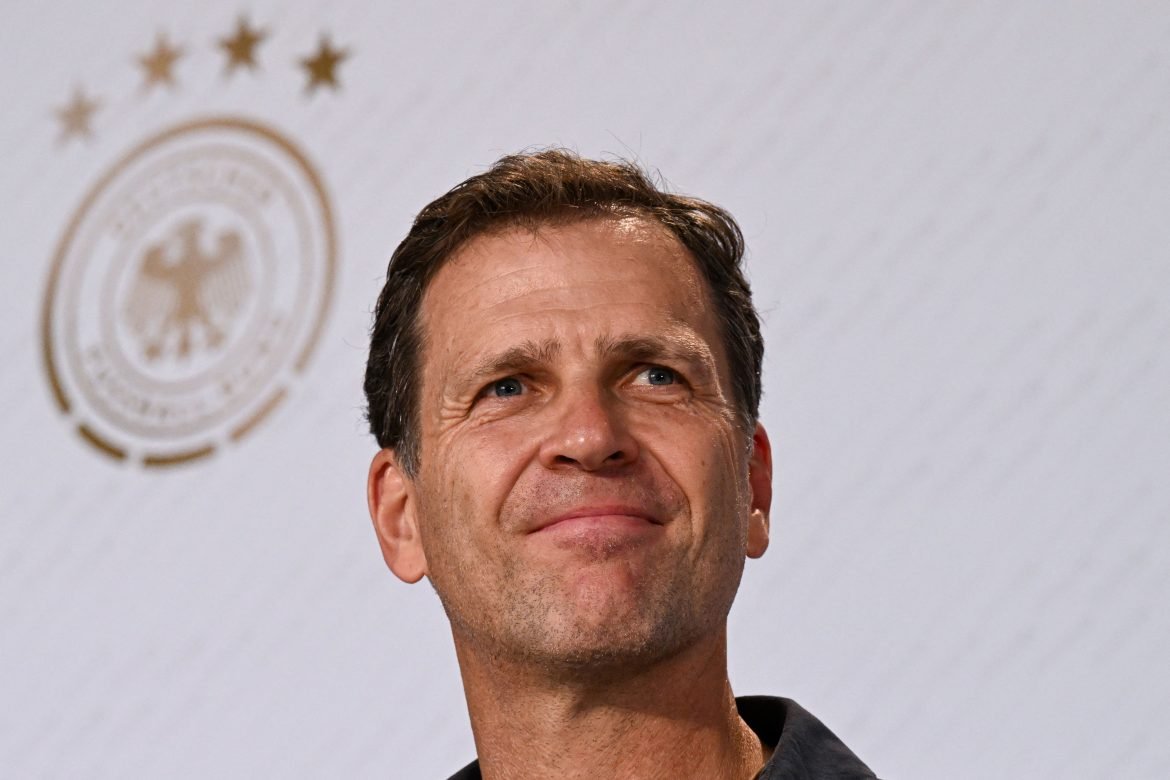 ‘Konsequent’ is a word in German meaning something akin to consistent, which summarises Germany’s 2022 World Cup campaign. The TV viewing figures paint a picture. Audiences were down 30% compared to 2018 and fans in Germany didn’t support the team, or the tournament indeed, and there was a strong sense that the players were on their own in Qatar and it showed. Elimination even in the group stage should be no surprise.

What is a concern though is that the poor performance appears to be almost a duplicate of that in Russia four years ago and that the team were barely better at Euro 2020, where they were eliminated by England in the last 16. It is below par for a nation with Germany’s reputation and there is no point in pretending otherwise.

However, looking at the results leading up to the tournament, many may have expected something very different. In 28 games in the last two years, Germany only lost five and had a favourable goal difference, scoring 71 and conceding 28.

Germany’s qualifying group included Iceland, North Macedonia, Liechtenstein and Romania. On current form at least, little of this group presented a major challenge. What should have set alarm bells ringing though is when the competition was strong, Germany was unable to dominate. Neither England, France, Netherlands nor Spain was beaten in the last two years.

Only in the Euro 2020 game against Portugal (4-2) and the Nations League against Italy (5-2) did Germany prevail against a top side. But then again Italy did not qualify for the World Cup and was far from the side that won Euro 2020 and Portugal are an ageing side which has struggled in Qatar, despite advancing to the quarter-finals. Germany also only finished third in their Nations League group that contained Hungary, Italy and England.

A focus for criticism has particularly been on technical director Oliver Bierhoff. Issues have been identified in the run-up to the tournament, for example, the choice of friendlies that the DFB selected: Latvia, Denmark, Israel, Oman and The Netherlands. Only the latter represented a real challenge. Frankly, for a team of Germany’s calibre, or at least historical calibre, were these adequate?

Were there signs that should have been spotted in German youth football? The DFB’s junior national teams have regularly missed out on qualifying for the European Championships and World Cups in recent years. The last European title at the U19 level was won in 2014. At the U17 level, it was in 2009. At U20 level, the world title has not been won since 1981. The U21 European championship win in 2021 is the only achievement of note in recent years.

The contrast with arch-rivals England is notable; the Three Lions’ U17 and U20 teams respectively won the world championships in 2017. England also won the European Championship at the U19 level in 2022. The success at the youth level has translated into success for the first team.

England’s senior team were semi-finalists at the 2019 Nations League, a semi-finalist at Russia in 2018 and a finalist at Euro 2020. Germany has fallen considerably behind one of its main competitors. The four-time world champions however are not alone. Second in the FIFA rankings, Belgium failed to advance from their group, neither did Denmark and Italy didn’t even qualify.

Upon Germany’s elimination, the DFB moved quickly to announce a mutual termination of Bierhoff’s contract on Monday night. An outstanding striker himself and a European Championship winner with Germany in 1996, Bierhoff pointed out a lack of quality and a worrying sense of complacency: “We don’t have the same level of players today and we are still making the same mistakes we were making 10 or 14 years ago.” Bierhoff underlined the long-standing issues: “We’ve rested on our success for too long and we’re going to feel that again and again in the coming years.”

Bierhoff has clearly identified perhaps the poignant issues but was he given the scope to make the changes? Only time will tell, for now the DFB are right to be moving on.

Borussia Dortmund’s Hans-Joachim Watzke, the DFB vice-president, is also showing his influence at the top and it will be interesting to see if his BVB protégé Matthias Sammer is brought in to replace Bierhoff.

The 36 professional clubs in the top two tiers have invested a lot of money in their academies over the past 20 years. This was triggered by the failure of the German national team at the European Championship in Belgium and the Netherlands in 2000.

In the 36 performance centres of the first and second division clubs, 5445 youngsters are currently being supported in their footballing and academic development. Over 90 per cent of the players in the senior national team today come from the local performance centres. Mario Götze went through the youth in Dortmund, Thomas Müller at Bayern Munich, and only Jamal Musiala stands out having developed at Chelsea. His switch of codes was Germany’s win, and he could easily have chosen to stay with England.

In 2000 football was considered unfashionable in Germany. The DFB set up a working committee and one of the findings was to oblige all 18 first-division clubs to introduce a youth development centre from the 2001/2002 season. In the following campaign, the German Football League (DFL), went one step further making a youth development centre a requirement in their licensing regulations.

As part of the licensing process and admission to match operations, clubs were henceforth required to employ full-time youth coaches. Have at least three grass pitches – two of them with floodlights and include infrastructural facilities such as massage rooms, sauna and ice pools, as well as a medical department. Clubs were forced to upgrade to ensure they had professional conditions.

Cooperation with schools was also initiated. From the 2002/2003 season, the requirements also applied to the 18 second-division clubs in a slightly weakened version. In that season, investments in infrastructure across all 36 clubs totalled €47.85m.

Total investment in the infrastructure of the youth development centres since 2002 has amounted to almost €1.2bn over the last 20 seasons. This corresponds to an average of almost €54m per season.

Germany’s leading clubs were forced to turn their fortunes around and the national team benefitted in return. The result was a resurgence which culminated in the 2014 World Cup win but also took in impressive second-place finishes at the 2002 World Cup, Euro 2008 and second place at the Olympic tournament in 2016.

It is not for a lack of investment in the game in Germany. But what about the results in European competitions? Eintracht Frankfurt’s Europa League triumph this summer was of course encouraging but it was the first European title for a Bundesliga team not called Bayern Munich since Schalke and Dortmund in 26 years.

In contrast, since 1998 English clubs including Manchester United, Chelsea and Liverpool have won five Champions League titles and four Europa League titles and Middlesbrough, Fulham, Tottenham Hotspur, Manchester City and Arsenal all reached the final, the latter on three occasions.

Undoubtedly the 50+1 will come under fire, the regulation which restricts outside investors from investing in football clubs to 49.9%, meaning less money within German football which also results in a ‘brain drain’ of the best players and coaches each year to the top clubs of La Liga and the Premier League.

Pound for pound, the Bundesliga is the best overall package in world football from a fan’s perspective. The ticket prices are at a level anyone can afford, the grounds are full, and the atmosphere is second to none. The clubs are well-run and with few exceptions, most clubs are impressively debt free. All of which other leagues can only learn from and in the case of reducing away ticket prices or reintroducing safe standing, the Premier League already have.

However, in the Bundesliga, in the last 22 years, 16 of the titles have been won by one club, Bayern Munich, and that dominance is very unhealthy for the league. There is no quick fix but the 50+1 rule is likely to be one that will, to the chagrin of the fans, be considered first for review.

Whatever happens, time is not on the DFB’s side. Euro 2024, which Germany is hosting, is barely 18 months away. Anyone who attended the 2006 World Cup or the European Championship in 1988 can be confident that the tournament will be a success from an organisational perspective but Die Nationalelf, like all hosts, do not have qualifying matches to play. So, with Bierhoff gone, they are already preparing for the next major tournament but whether the conditions will be right for the hosts to improve sufficiently, we can only speculate.