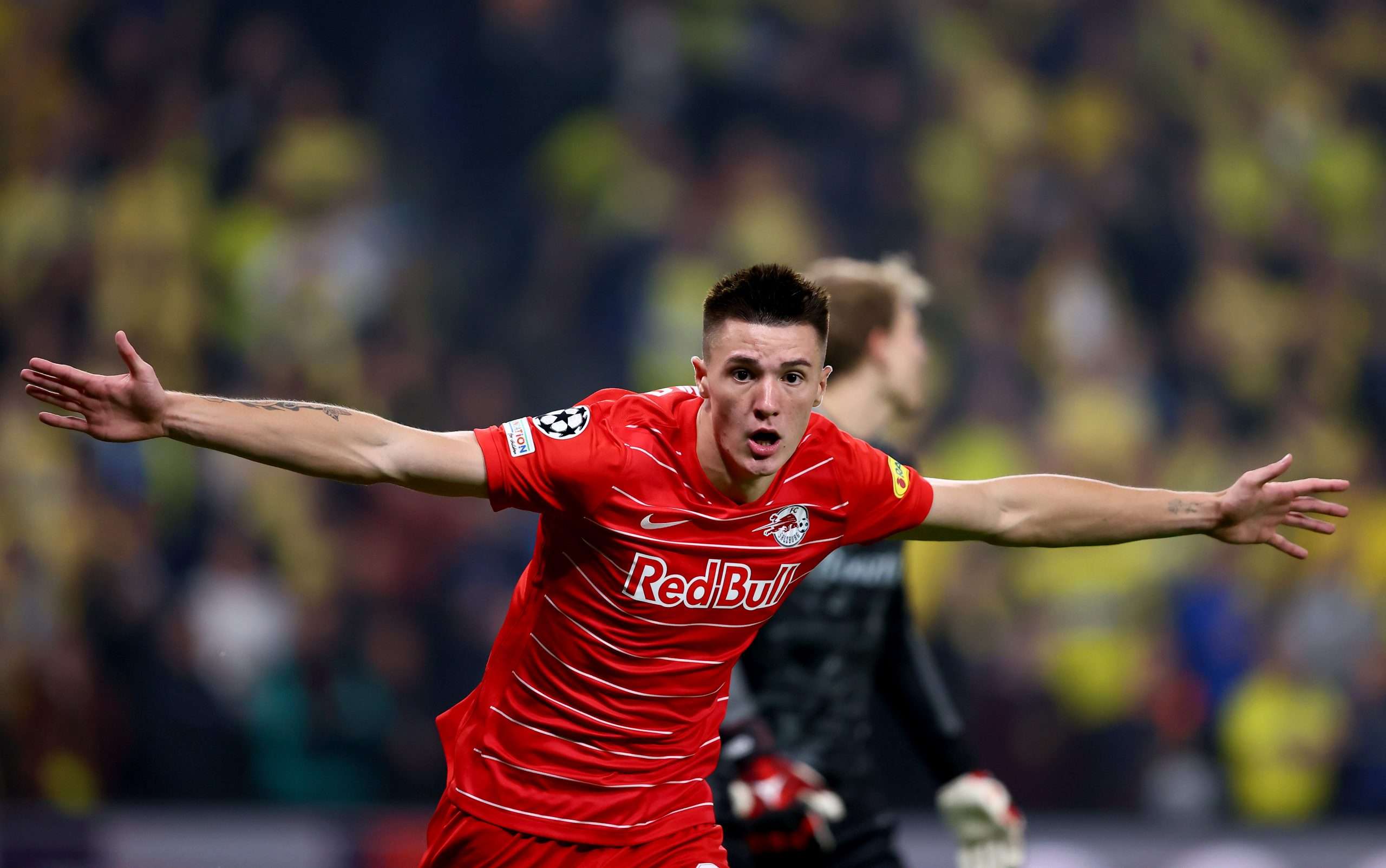 RB Leipzig have announced the signing of Benjamin Šeško (19) from RB Salzburg with the player joining the Saxons in 2023 for a reported €24m – the Slovenian has signed a five-year deal until 2028.

Šeško has scored 12 and created eight across 39 games in all competitions for RB Salzburg since making his debut in January 2021.

Upon the announcement of the singing, Šeško said: “In order to put an end to the speculation and to be able to fully concentrate on my tasks here at FC Red Bull Salzburg, it was important for me to fix my next career step now. I wanted clarity as quickly as possible on how to proceed.”

The striker has represented his country at all youth levels and made his full international debut having just turned 18 in June 2021. In total, Šeško has made 13 appearances for Slovenia and scored two goals, the first of which came in a 4-0 win over Malta in October 2021.

It’s looking like a busy week for Leipzig who are also expected to announce the signing of former forward Timo Werner from Chelsea.